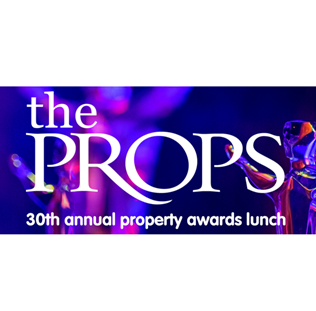 Melburg Capital Limited [Melburg] are honoured that Jack Burgess, current Chief Executive and Founder has received a further nomination for Young Property Person of the Year at the 30th annual PROPS awards.

The PROPS are the UK’s longest standing property awards hosted by Variety. Since its inception in 1992, The PROPS, dedicated to the UK’s property industry, has raised over £10.8 million enabling Variety to provide 2,200 custom-built wheelchairs and other essential items to children and young people all around the UK.