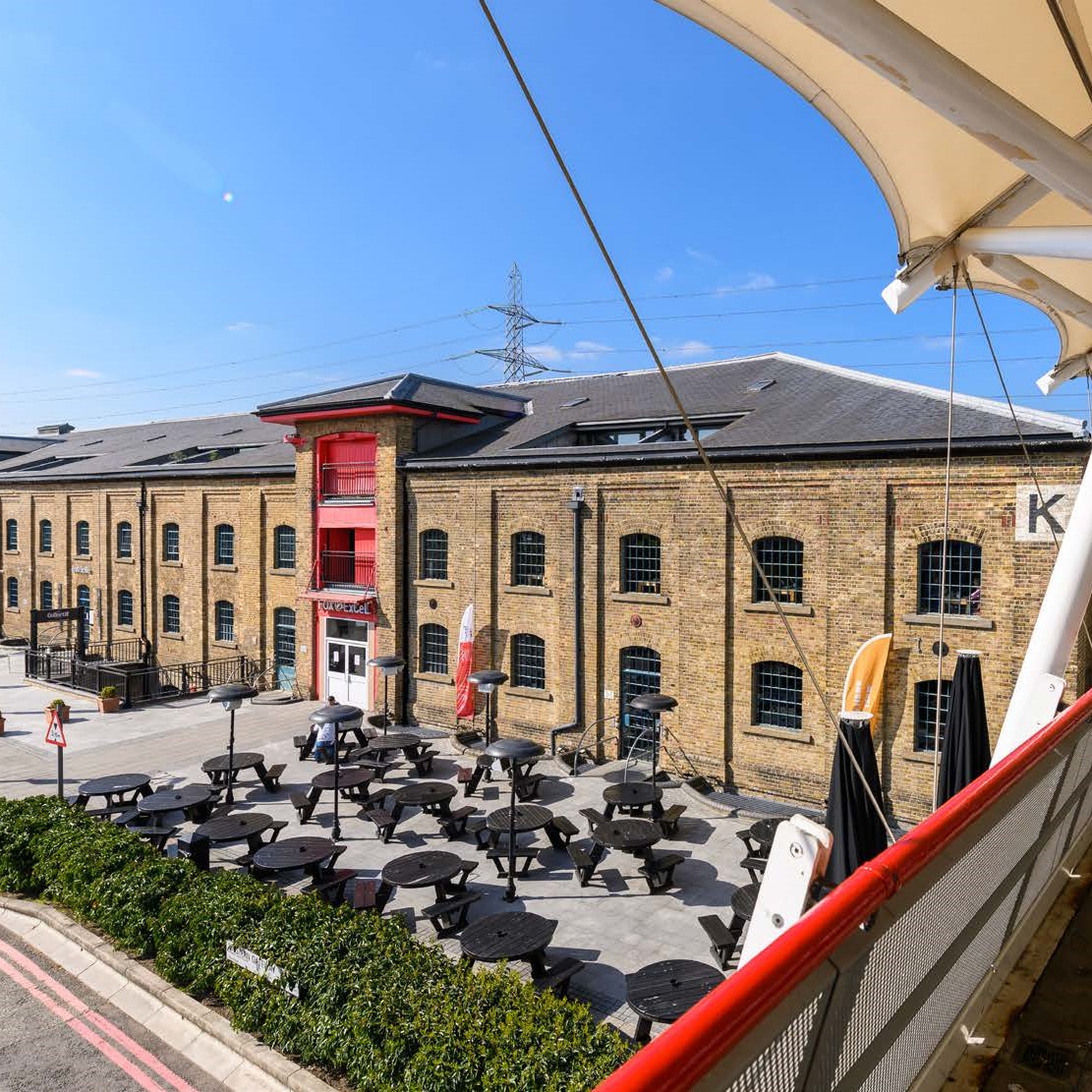 Melburg Capital sells Warehouse K after securing a letting to the government.

Why? Deal follows letting to the government accounting for half the income.

What next? Kajima hopes property will benefit from the opening of Crossrail.

The company, which is a subsidiary of Japanese construction giant Kajima Corportation, is buying Warehouse K as part of a drive to expand it’s London office portfolio.

Melburg is thought to have paid around £30m when the building last changed hands in 2018. The company then went on to secure a letting to the Secretary of State for Houseing, Communities and Local Government, which accounts for about half the income. The lease runs until 2034.

After securing the letting, Melburg, which invests across a range of sectors, appointed Allsop to begin marketing the building.

Kajima hopes that Warehouse K will benefit from its close proximity to the Crossrail station at Custom House when the rail line opens later this year. The building is also a short walk from the new City Hall for the Greater London Assembly at The Crystal.

Kajima signaled its intention to expand its presence in the London office market last year when it hired Tim James as investment director from Longmead Capital.

James said: ” Situated in a strategic location with significant regeneration and infrastructure improvements occuring within close proximity, this asset offers strong long term growth prospects whilst also providing secure income off sustainable base rents. As we exit the pandemic, the London office market continues to remain resilient and Kajima is commited to driving investment and growth in this market where we identify value.”

Other London assets in Kajima’s portfolio include 77 Coleman Street in Moorgate, which was redeveloped in 2021, and Orwell House in Fitzrovia, which was acquired from British Land in 2020.